Earlier today, both Nissan and BMW announced recalls totaling more than 94,000 vehicles in the United States because of fuel pump issues. Involved in the recall are 76,242 2014 Nissan Rogue SUVs and 18,054 BMW cars, which include: 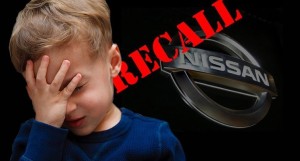 According to reports, the recall was caused by the improper nickel plating of components within the fuel pump. Dealers are preparing to fix this during the official recall next month.

There have been no reported injuries or deaths associated with the recall, but Nissan does say, “f the fuel pump fails, the vehicle may stall without warning, increasing the risk of a crash.”