4wheelonline is continuing with our list of the country’s top off-roading locations, and today we are zeroing in on Michigan’s number one location… The Mounds ORV Park.

Open year round-24 hours a day, the 370-acre (230 available for riding) Mounds ORV Park offers one of the best all-around experiences anywhere in the country. In fact, this park was built to satisfy every single type of off-roader, featuring specific hot spots for motorcycles, ATVs, and– of course– trucks and Jeeps. These hot spots include hare scramble trails, gravel play pits, and some serious in-your-face MUD HOLES.

Trust us, these aren’t some pussy challenges, either. These different terrains will offer a kick in the ass to even the most experienced off-roaders. Just ask any enthusiast that’s ever been there. I mean, how else could a park snag a tagline of… “Making Grown Men Cry Since 1971” ???

For off-roaders in the Southeast Michigan area, the Mounds– which was originally established in 1971 from an old gravel pit– is more than just a great location; it’s the ONLY legitimate location in the entire area.

Local resident Jeff Schwennesen has been going to the park since 2002 and says of the park’s importance, “If the Mounds were to close or did not exist, I do believe that a number of people would leave the sport. I also believe that some individuals might resort to illegal off-roading activities.”

The Mounds understands its importance, too, and has invested a ton of dough into the park to keep their fans happy. In fact, back in 2008, the park actually threw down an incredible $300,000 to develop a multi-phase upgrade, hiring engineers and local drivers to design and build an all-new 10-acre Mounds Rock Crawl. This, of course, is just one of the park’s kick-ass features.

While also providing riders with the best experience possible, these type of upgrades have helped to gain national attention, too. What are we talking about?? Well, just in the last few years, the Mounds ORV Park has been used as a national springboard for advertising by world-famous companies like John Deere and Ford– who have filmed commercials and held corporate events at the park. Collaborating with companies like that has not only brought attention, but even better…. MONEY and NEW PARK FEATURES.

So, when is the best time of year to make the trek up to this Michigan heartland? Try Thanksgiving. During the Thanksgiving weekend, the Mounds ORV Park pulls out all of the stops as they reel in hundreds of riders before the gates have even opened at 6 AM!! All of this leads to some unrivaled Thanksgiving Day madness, the type that can help make the holidays the best time of the year.

Our overall rating for The Mounds ORV Park… a solid grade-A experience. 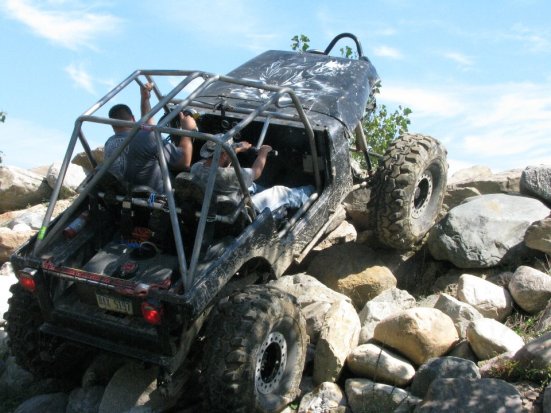 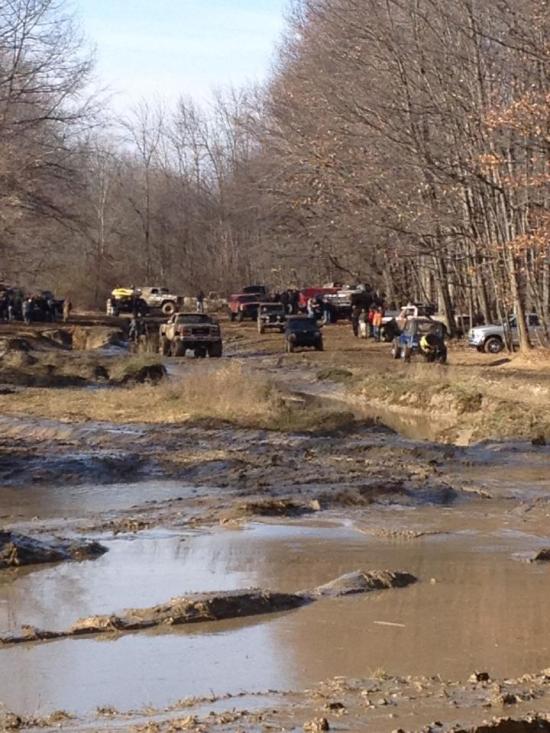