Yesterday, Land Rover dropped a bomb by announcing that they will begin selling a convertible version of the Evoque sport-utility vehicle in 2016. The vehicle would be the first open-top Land Rover in decades and certainly send the company into a new aesthetic direction.

Jaguar Land Rover’s announcement came via Youtube (see below). In the video, we see the new topless Evoque model coming off the line and driving through the Crossrail tunnels being built underneath London. The announcement is very similar to the launch of the original Evoque back in 2011, except for the fact that the ad for that vehicle used the Edge Hill Tunnel in Liverpool.

For those that have been following Land Rover’s production, this move should come as no surprise. The company has been toying with the idea for years and even brought a concept version to the Geneva Motor Show back in 2012.

At the time, however, the investment in the vehicle did not make financial sense.

In today’s auto industry, though, SUVs, trucks and other larger vehicles have been surging in popularity. Last year alone, Jaguar Land Rover sold 462,678 vehicles, marking the fifth straight year of growth for the company. This year, they hope to expand even further and cross the 500,000 mark for the first time in history, all while staying true to the company’s image.

“It’s important that the car will still have the unparalleled traction and still have offroad capability of a Land Rover,” said McFall. “It’s interesting to remember that the very first Land Rovers, around 1948, were also open-top cars.” 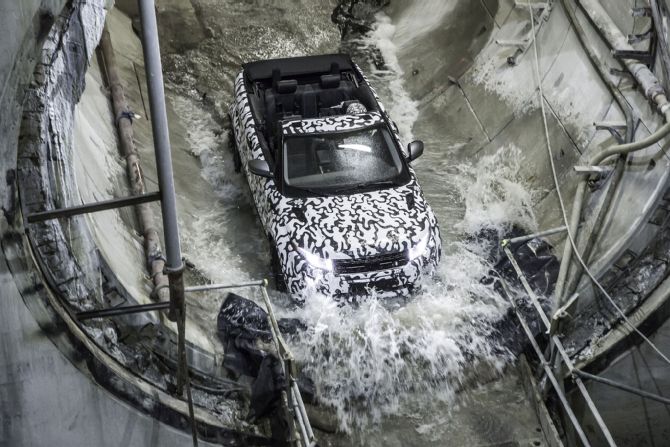 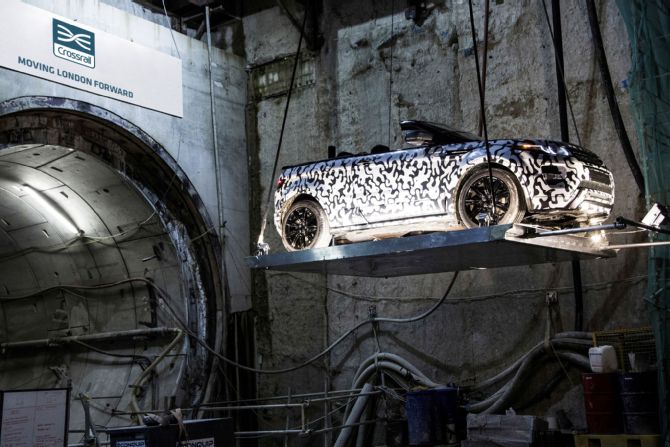