Later this week, the Geneva Motor Show will open up, and we will all catch a glimpse at some of the industries wildest and most exciting concepts. Without a doubt, one of the show stealers will certainly be the brand-new Lexus LF-SA concept car.

With photos leaking late last week, the new Lexus concept photos have created a storm of conversation already on the internet. 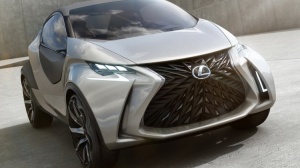 No official details have been released yet, but we’re sure to get those on March 3rd during its official Geneva debut. As far as what the car represents for the company, Lexus says, “In a future world which many people see as increasingly influenced by technology and virtual experiences, the LF-SA concept is also a driver-focused vehicle, reflecting Lexus’ vision that real  experience will remain ultimate luxury.”

Sounds like a car that represents the ultimate Geneva Motor Show experience. Stay tuned for more Geneva coverage happening later this week! And make sure to subscribe to our blog on the right side bar! 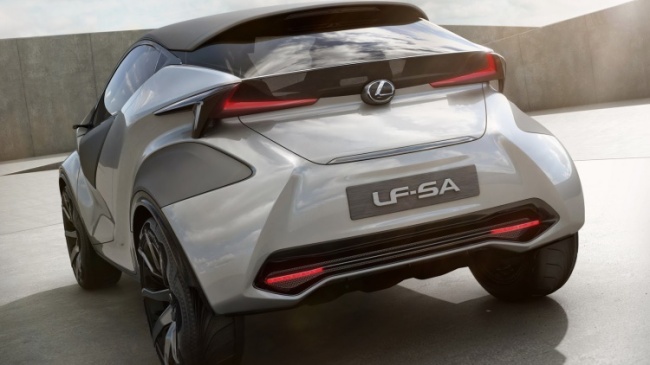 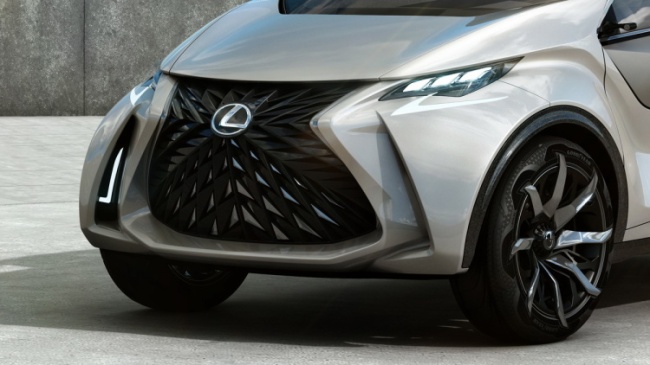 One thought on “Is Lexus Trying to Incorporate a Some Mad Max Flavor with Their New LF-SA Concept??”