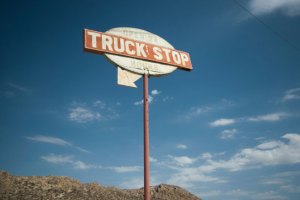 According to the ATA, the U.S. is currently short about 30,000 truck drivers and may be as high as 239,000 by 2022. Some of the main reasons for this shortage include regulations, low pay, demanding schedules, and the younger generation being less interested in the profession.

In an interview with Business Insider, Gretchen Jackson (manager of recruitment at Con-Way Truckload) said, “We see our over-the-road (OTR) drivers leave to join other industries, particularly construction or less-than-truckload (LTL) truck driving, which provides a different type of schedule and work style than OTR driving.”

“Drivers want to make more money, and they want more home time, so they leave OTR truck driving for careers that can give them that.” 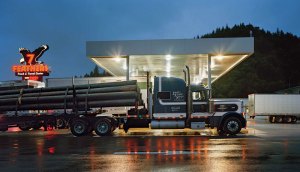 So, what does this mean for the industry? And what kind of impact will this have on ordinary citizens?

Well, firstly, it means that trucking companies will have to raise their wages and invest more in drivers. Swift Transportation, for example, has already been forced to do this. This year during Q2, the company spent $238.1 million on drivers, which is up a little over $14 million from the same quarter just last year.

All of this, not surprisingly, indicates that consumers will soon be paying more for their goods. That is: unless these things start taking over…

If that happens, however, we may have a whole new set of unemployment problems to deal with.