Over the last decade, NASCAR and other major racing scenes have gone through a sort of renaissance by making a concerted effort to promote women in the nationwide racing scene. Now, I’m all for equal rights and opportunities and everything, but I also got blood pumping through my veins. So, that’s why I HAD to put together a list of today’s six hottest women in racing. Enjoy…

6. Susie Wolff- Hailing from England, Susie Wolff is the better half of a gearhead household with her husband Toto Wolff also racing professionally. In 2012, Susie participated in the British Grand Prix and became the first female driver in twenty years to compete in a Formula One weekend. On top of that, she’s a downright knockout! 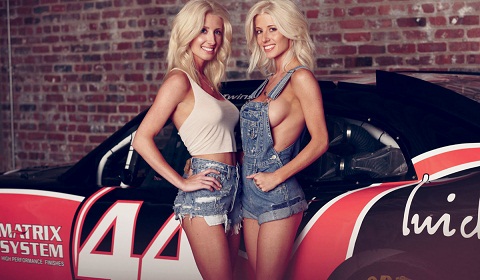 5. Angela and Amber Cope- In 2010, this heartbreaking duo became the first pair of twins in history to race in one of NASCAR’s top three races. This, however, came after years of work speeding through the tracks, including a stunning victory for Angela in 2002 at the Lucas-Oil Can-Am at the Sun Valley Speedway. 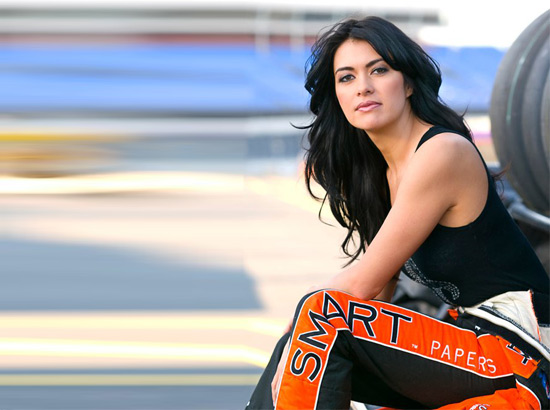 4. Leilani Munter- In 2004, Munter made her racing debut at the Texas Motor Speedway and set a new record by finishing fourth, the highest spot ever attained by a female driver. Since then, she’s done nothing less than impress and has competed all over the ARCA Racing Series as well as the Firestone Indy Lights. But all of that, of course, is only enhanced by her stunning beauty.

3. Maryeve Dufault- Maryeve is a Canadian racing star and has competed in the Skip Barber, Formula BMW, Formula Renault, Star Mazda, NASCAR Canadian Tire Series, ARCA Racing Series, and NASCAR Nationwide Series. Along the way, she’s scooped up top ten finishes, broken down barriers, and solidified herself as a big time name. That is one hot, fierce woman!! 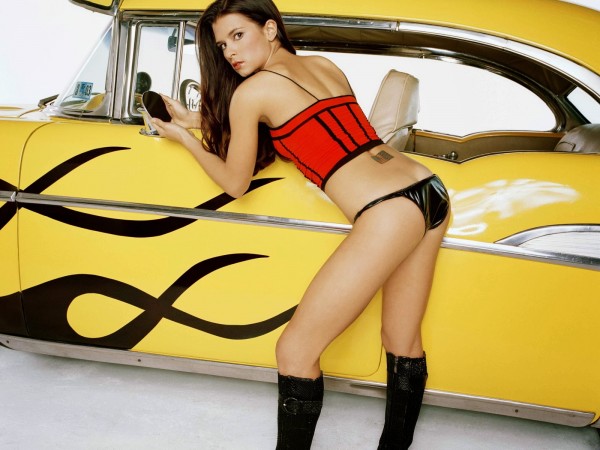 2. Danica Patrick- Danica is BY FAR the most successful driver on the list and is the only woman to ever win an IndyCar race (2008 Indy Japan 300). To this day, she gets other drivers shaking in their and boots and is a legitimate threat to win every race that she enters. Along with her racing, Danica is also one of the most beautiful athletes in the world, making her the deadliest of combinations.

1. Madalena Antas- For Antas, racing has always been in her blood with her mother, Teresa Cupertino De Miranda, paving the way as a professional driver herself. Today, Antas spends most of her time on the offroad tracks and has competed in some of today’s most prestigious events, for example, the Dakar Rally and other raid events. In her spare time, she likes to paint, model, and talk shop. That combined with her stunning beauty puts her at the top of this list.