Monstrous off-road vehicles are IN this year, and every manufacture has thrown their hat in the ring. Even all of those prissy European companies! 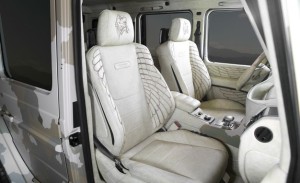 fact, this week at the Geneva Motor Show, a handful of European companies have showcased some powerful off-road machines. One of the best debuts so far has undoubtedly been the Mansory G63 AMG Sahara.

Coming from the Swiss tuning company– Mansory– this ride is an upgraded Mercedes Benz G-Class SUV. Many across the internet have ragged on the ride for its styling, but I say… who gives a shit? I never expected great off-road styling from a European company anyway.

Instead, I’m all-in on this ride because of its performance!! This fired up G-Class vehicle comes equipped with a redesigned carbon body, 22-inch XXL alloy wheels, and even better than that, an upgraded twin-turbo 5.5-liter V8 engine that blasts out a mean 828 horsepower (!!!) and an astonishing 1000Nm of torque.

Compared to its Mercedes predecessor, that’s an upgrade of 302 horsepower. WOW. Only helping with that is the fact that the monster features brand-new pistons, rods, cylinder heads, and even a new crankshaft.

With that type of performance package, I say to hell with the styling and the haters of this ride. Off-roading wasn’t supposed to be pretty anyway. 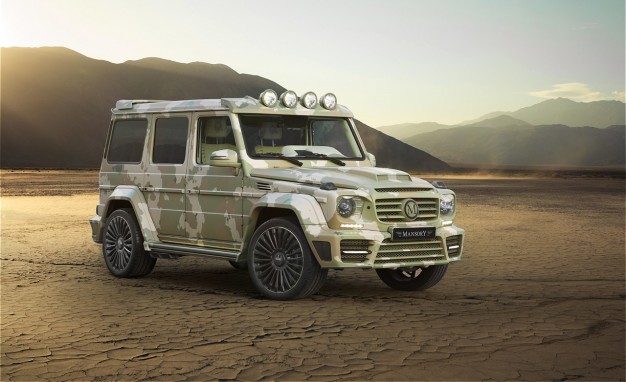