Earlier this week, Jaguar Land Rover North America announced that they will be recalling approximately 62,000 vehicles after discovering that some passenger-side air bags may not initiate on impact due to faulty software. 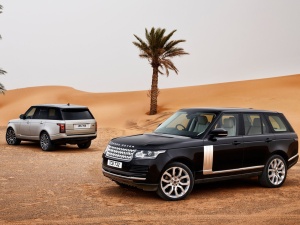 “Every effort will be made to minimize inconvenience to the customer during the short time required for the work to be carried out,” said Stuart Schorr, a company spokesman.

According to an official statement form the company, the defect is linked to the vehicle’s occupant classification system, which often misreads a passenger’s presence, confusing lightweight adult passengers as children.